Today was my old high school's Swim to Remember event, a swim fundraiser for cancer charities in memory of a teacher who died of breast cancer (while I never was in one of her classes, she taught when I was there).  In the past, I've always been off racing or in the middle of some big IM build for this event, so it was nice to actually be able to make it there for once! 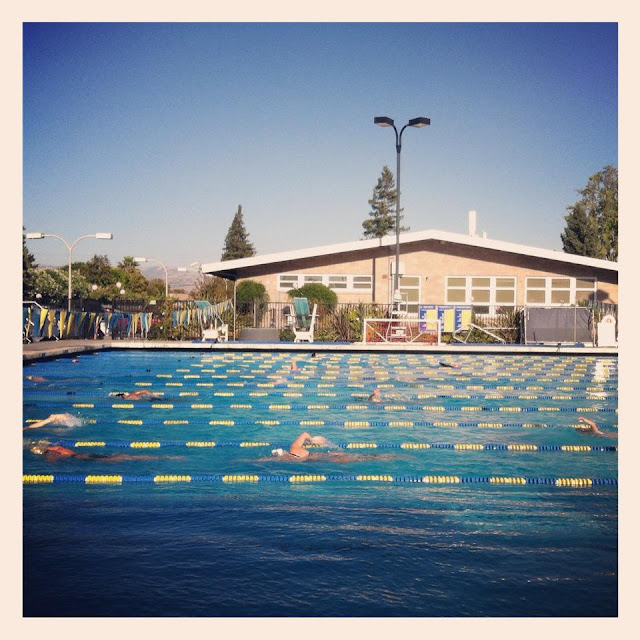 When I started the pool was crowded so I ended up in a lane with a bunch of high school girls.  One of them introduced herself and I mentioned that I'd gone here many years ago and my sisters were a year behind her now.  A couple laps later, she stopped me to ask "wait, you went here? What year?"  When I told her I graduated in 1994, she didn't even believe me.  Yes, triathlon does a body good. :)

Thankfully after my warmup, I was able to move over and share a lane with Tim, who coached me though improving my stroke all year.  That was much easier than sharing with 3 chatty high school girls who hung off the wall and blocked the whole lane kicking side by side.  I didn't really have a goal when I started but just figured I would swim until I didn't feel like it anymore.  It's not often you get unlimited lap swim time around here but the afternoon session of this event went on for seven hours! 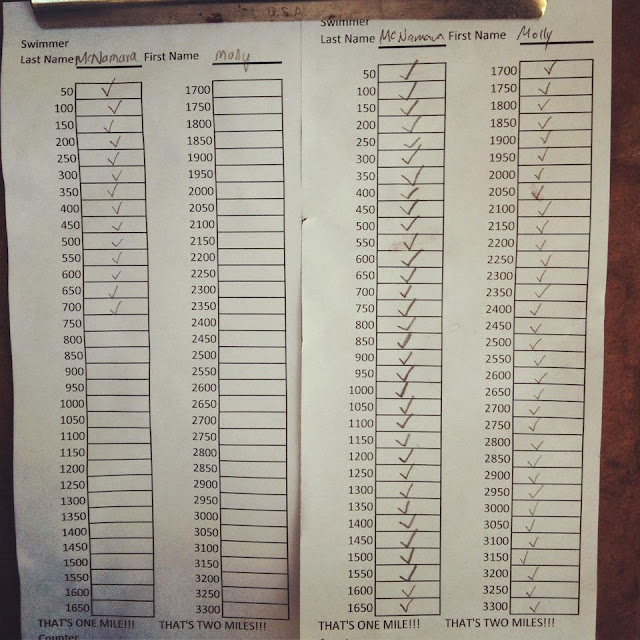 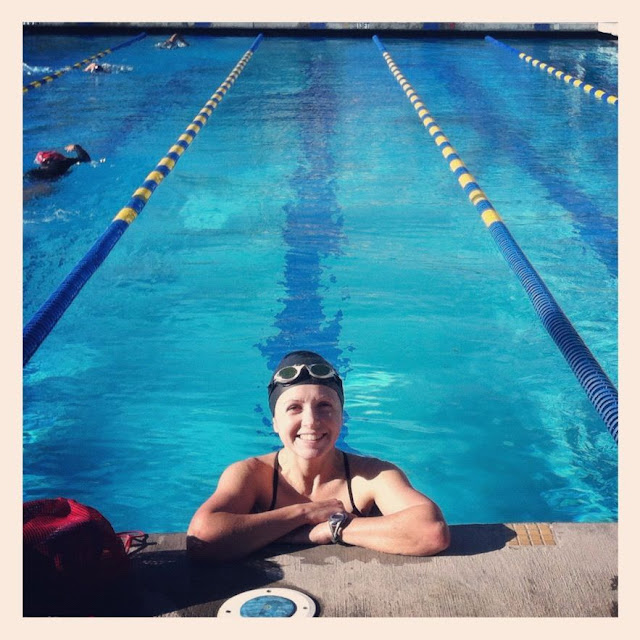 On the more bizarre side of things...my parents' poor pug - repeatedly misdiagnosed with bladder infections - had a humungous bladder stone removed yesterday.  She came home today and is resting and recovering.

I'm not kidding.  It was huge. 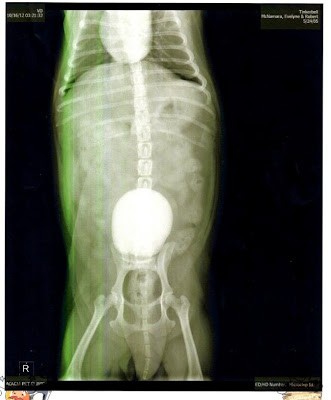 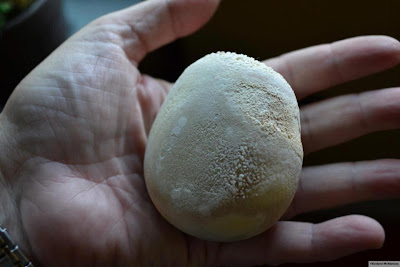 WOW! I've never seen one so big from a dog, but I've seen them 3x that size come out of horses! Thank goodness it's out and hopefully recovery goes perfect. :) p.s. I need to borrow some of your swim mojo!

OMG that poor dog!
Good job, I am so jealous of your outdoor pools. We are already calling our indoor pool "lets meet at the depressing pool." going to be a long winter!

I hope your parents' pup is recovering nicely. Poor thing must have been so uncomfortable!

Molly, I found the baseball player McNamara you were looking for. It only took me 11 yrs. Wanna see? Email me, Aunt Mari. mariannem2010@gmail.com

Molly, I found the baseball McNamara you were looking for. It only took me 11 yrs. Wanna see? Email me. Aunt Mari mariannem2010@gmail.com