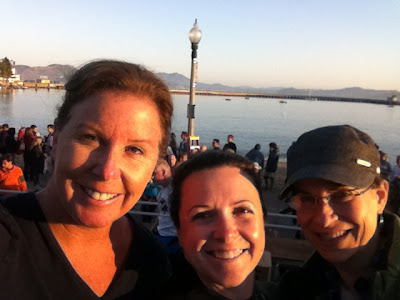 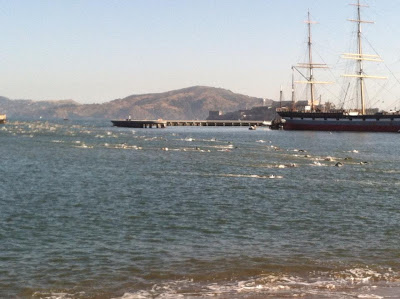 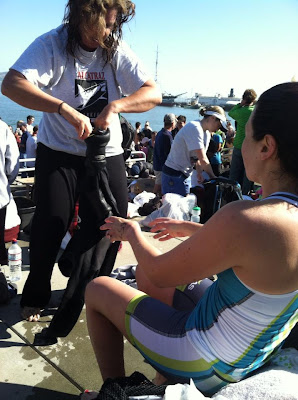 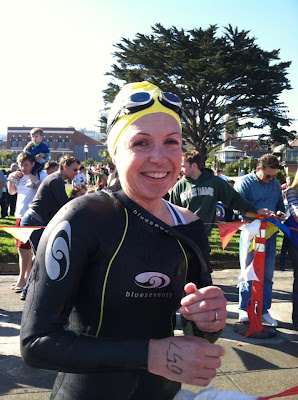 Finally, I have to say...this race was perfect closure for my time in California.  13 years ago this July, I returned to CA after college/grad school and moved to San Francisco.  I can think of no better way to say goodbye to all those landmarks than with this blockbuster swim!  I feel so lucky to have been able to do it!
Posted by Molly at 1:58 PM 7 comments:

I guess this will be a photo blog as I've been busy and I keep thinking there isn't enough to write about.

The boys and I have squeezed in an agility trial here and there.  Stanley won the Excellent Standard class at a trial in Petaluma a couple weeks ago, but of course there was no videographer that day. 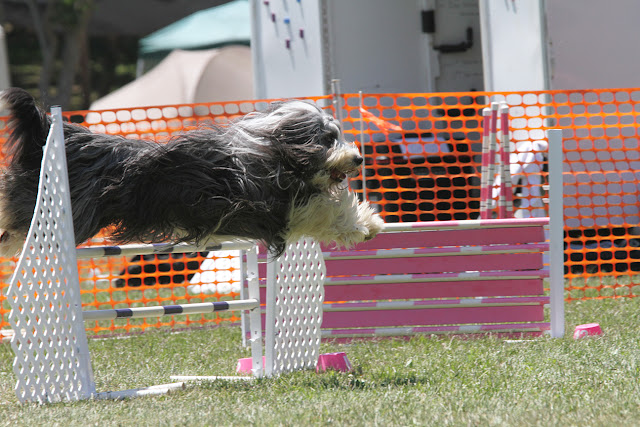 In full stride, no feet touching the dog walk 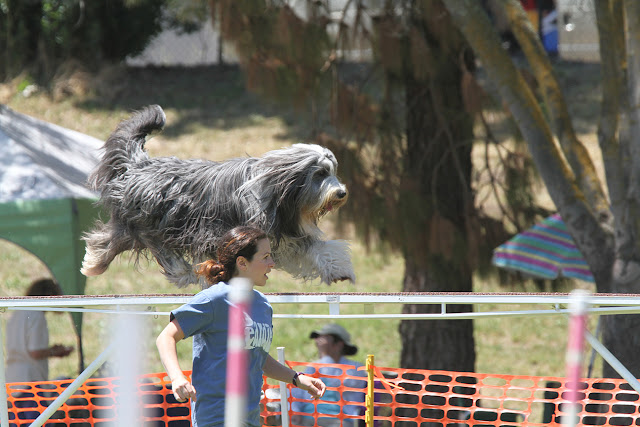 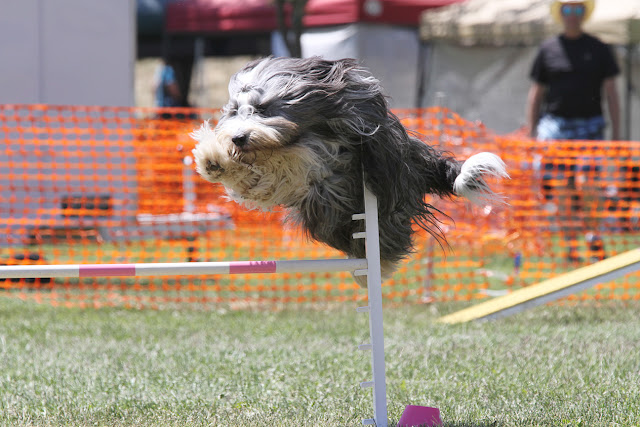 Long dog is spread across 3 pole at once 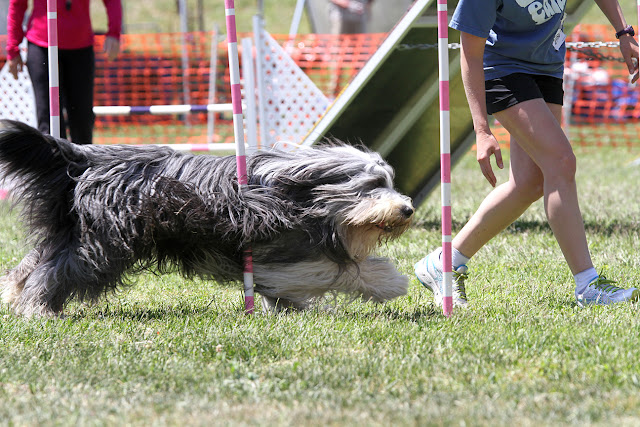 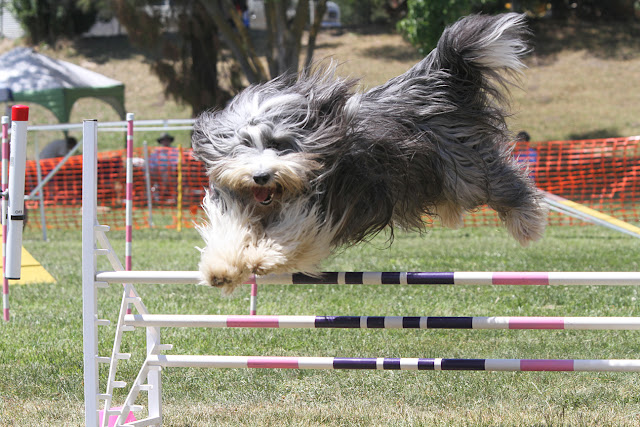 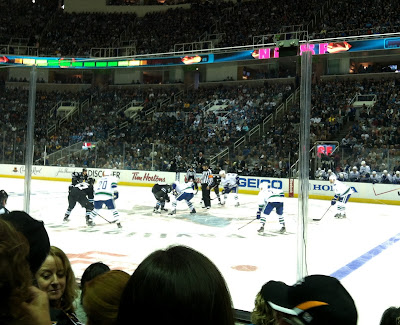 Training is humming right along. 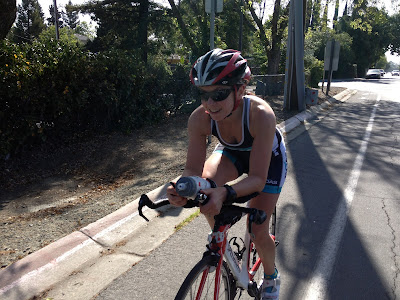 And Stanley thinks all of that is quite boring. 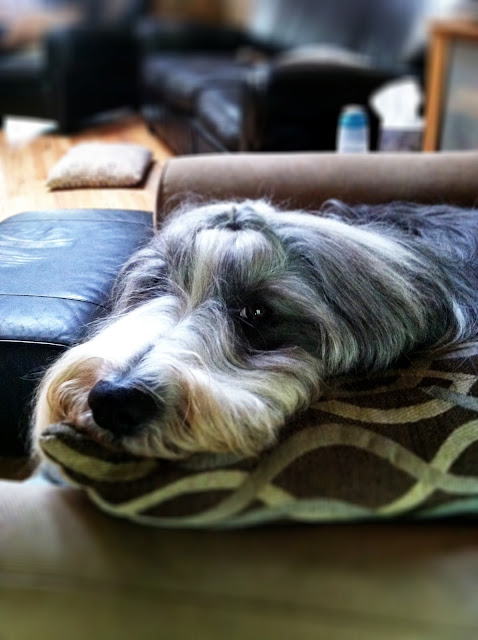 Finally, we went to the San Francisco Zoo last weekend, as I wanted to see it one last time before I moved.  There were many new and updated exhibits, and the state of the art parts of my childhood were sadly run-down. 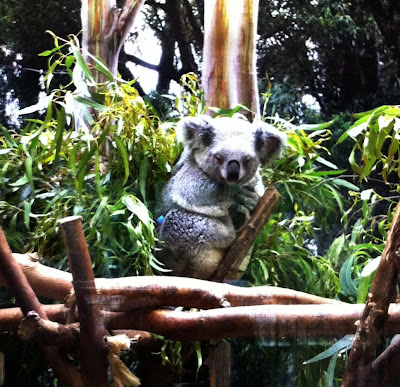 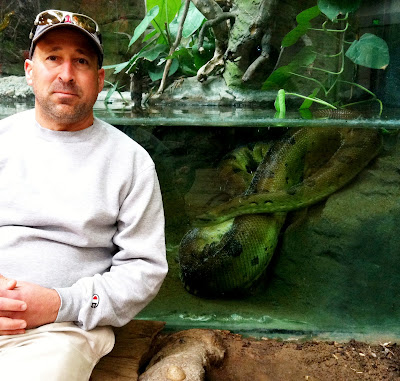 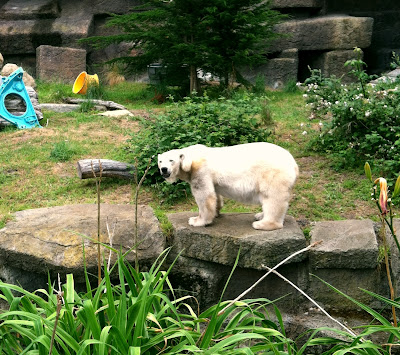 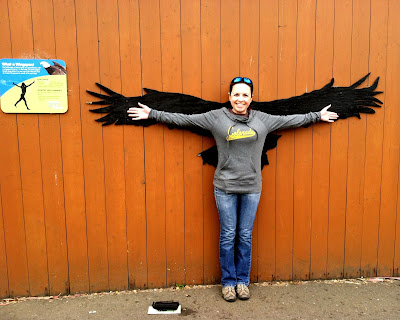 But really, I just went to pet and feed the goats. 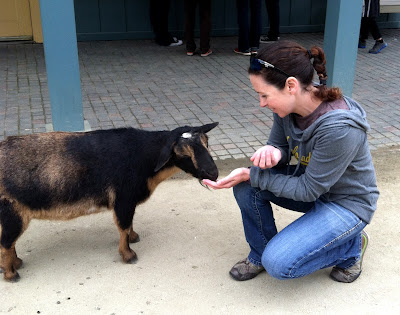 And an occasional pushy sheep. 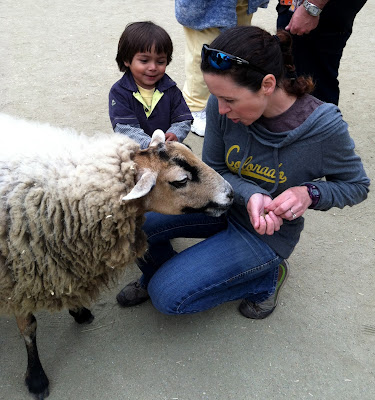 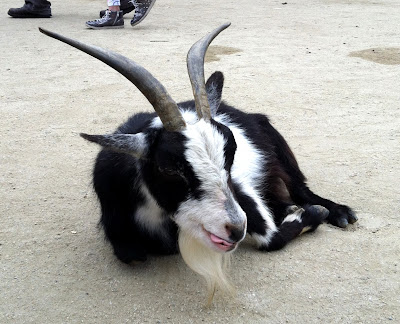 Nothing else exciting to report.  Work, training, packing, blah blah blah.  Just a little over a month left at my job!
Posted by Molly at 2:26 PM 1 comment: