It's been a pretty nice week in the desert, other than the dried out skin and static cling dogs.  Every time I check the weather it's 8% humidity or some crazy shit like that.  My life is an endless cycle of drinking water and peeing.

I was fairly nervous heading into the weekend as I had a bike test on tap for Saturday.  Bike tests hurt, a lot, and I don't really enjoy that kind of pain.  But we've been fairly sure that my last test in November was no longer accurate due to the strength gained on the cycling trip in Central America.  Clearly it's LOTS of time in the saddle that results in gains for me, as I also proved last year with the Canada training.  Anyway, I steeled myself for the worst and hopped on the bike Saturday morning determined to give it my all.  I watched part of a Walking Dead episode during warmup and then switched to a couple P!nk songs on repeat for the test itself (20 minutes of bike-as-hard-as-you-can).  Training buddy Mary had a (run) test on her schedule the same morning, so I gave her a post-test breakdown of my experience.

That pretty much covers it.  I went as hard as I could!  The "fan" Jeff said we had in the closet was...not a fan, so I had to rely on a ceiling fan to keep me from overheating, which clearly only worked so well.  In the end, I gained 6 more watts for the average output of the test.  That plus the 5 I gained in November represents 11 huge watts in less than a year.  It doesn't sound like a lot but (a) once you have a solid base, you fight for every single gained watt and (b) as a fraction of my average watts, it's quite a solid increase.  It also bumps up my power-to-weight ratio across yet another boundary I've been trying to cross.

I spent a large portion of the afternoon drinking so my body would forget what I had done to it.

Today I headed out for a nice easy trail run around Papago Park.  No big climbs, just gently rolling trails in the early morning sun.
What I fail to understand is that each and every time I go running in a sleeveless top or tank, I forget about the previous time.  There's a reason I always Body Glide the motherfucking hell out of myself before races.  Because I always chafe in the underarms if running without sleeves.  I ran my first loop of the park in about 35 minutes and then stopped at my car for some water before continuing.  I searched the car for anything that might help me (note to self: the car would be a GREAT place to stash some BodyGlide or Aquaphor or anything!).  I happened upon a tube of chapstick and figured, what the hell.  Let's just say, that's one tube that will never be used on my lips again.  But the rest of the run was finished without incident and I didn't scream in the shower, so all's well that ends well.

I can't believe the start of April is upon us.  One of my favorite months and the start of tri season in Northern California!  I'm not sure if I feel quite ready to race yet but well rested legs may make all the difference.  Have a great week!
Posted by Molly at 3:05 PM 6 comments:

I know, not if you live in the Midwest or East Coast or in Colorado these days...but it's been fairly nice in California and where I'm at now.  I've just been plowing through training since the last race, nothing too exciting to report except my cough seems to finally be going away.  Mostly I am trying to survive work and plan my last 4 months in California, making sure we see all our friends and do as many activities as we can before the big move.  I'm suddenly quite worried we won't fit it all in!  But we should have a darn good time outside of work over the coming months.

Clean dogs who do not want to pose 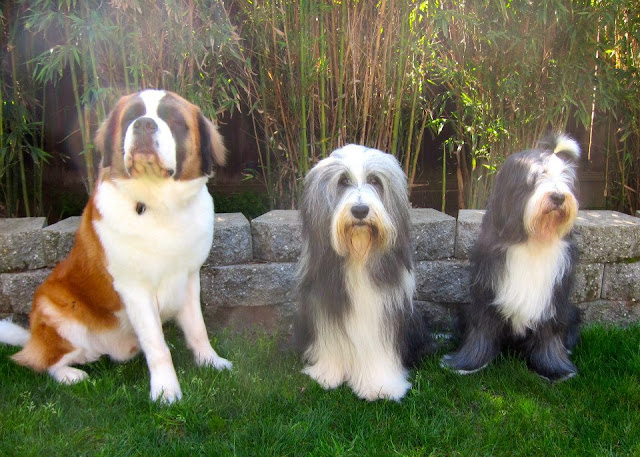 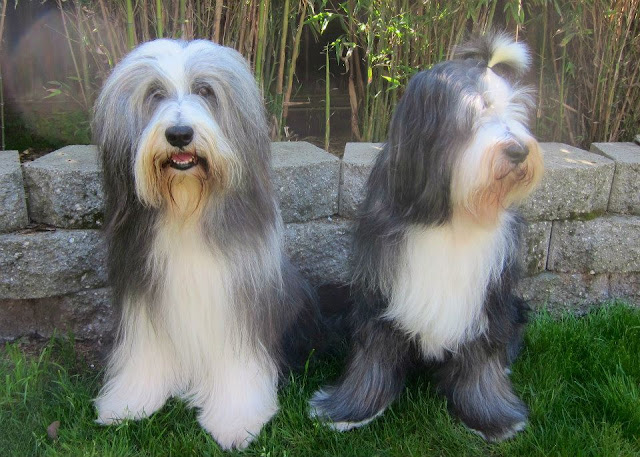 I took advantage of no in-person meetings at the office this week to drive down to AZ just before the weekend.  Our Christmas trip was so altered by the house fire, and I'm grateful to fit in a visit as I won't have time again till December!

Driving all night was not super fun but after a nap it was nice to hit the pool to loosen up! 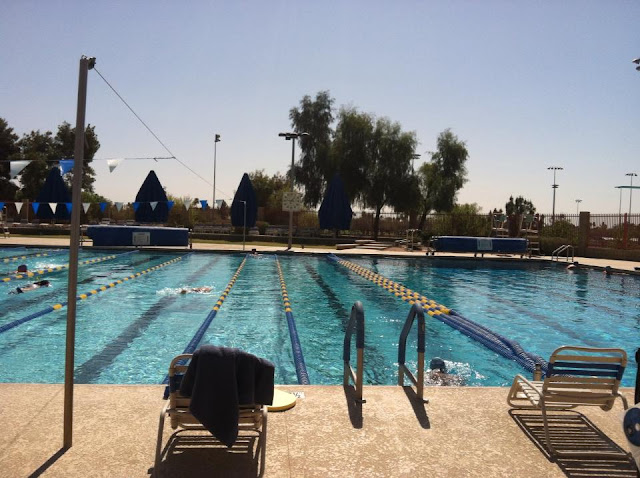 It was nice to do a long ride outside after spending 2+ hours on the trainer last weekend, even if it was awfully windy 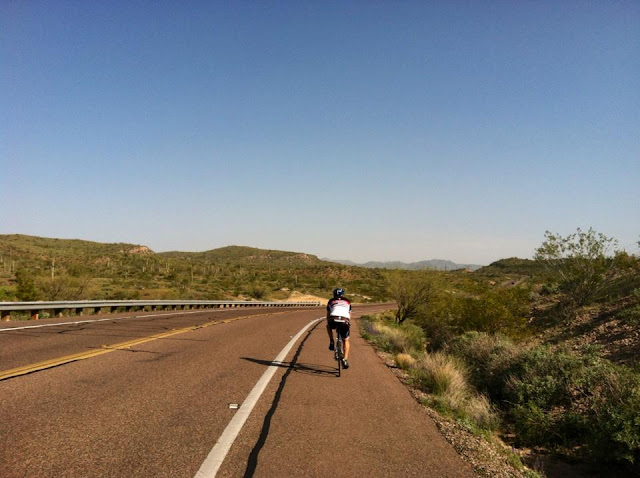 Who says the desert is dry and brown? 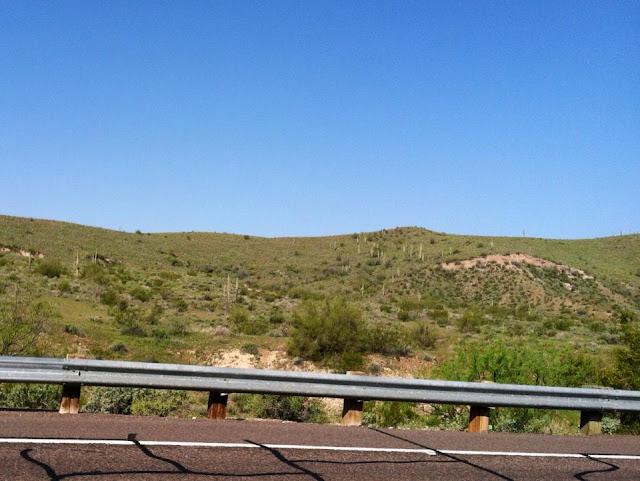 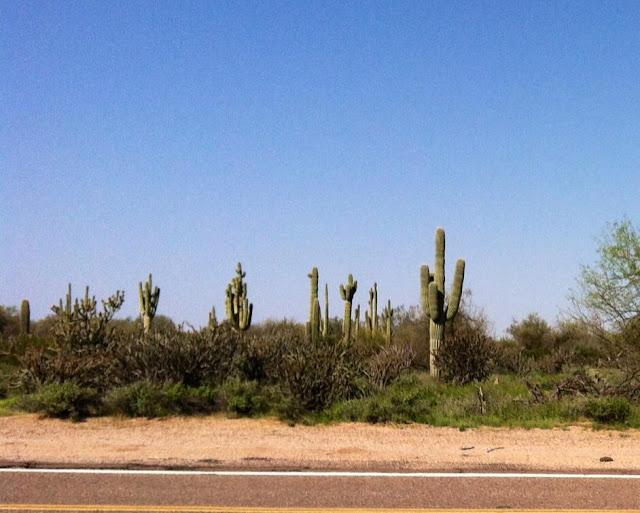 Overall a good day out there 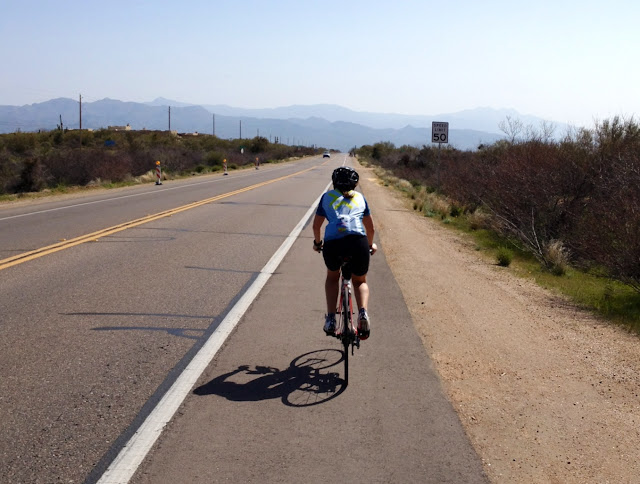 I checked one box off the list, making it to a spring training game this year (the only baseball I ever see).  Unfortuantely it was SO crowded because it was a weekend that I was overheated packed in with so many people and the whole experience wore me out.  Or maybe that was my long run that came first that morning... 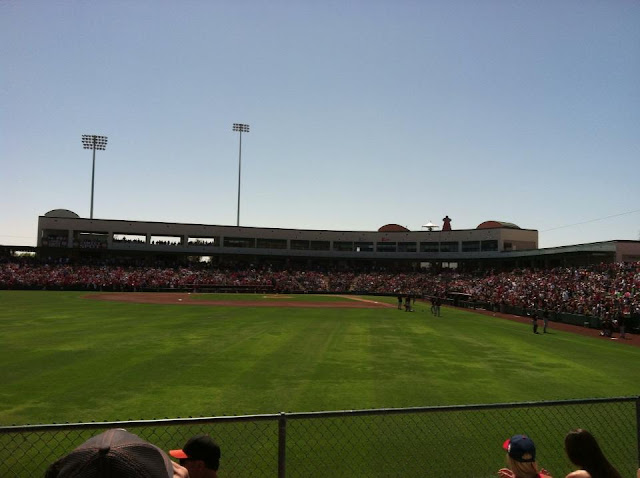 The dogs are having a good time with the visit, getting lots of walks to their favorite places here and meeting many people who want to pet them.  They are even being pretty tolerant of my endless photo-taking! 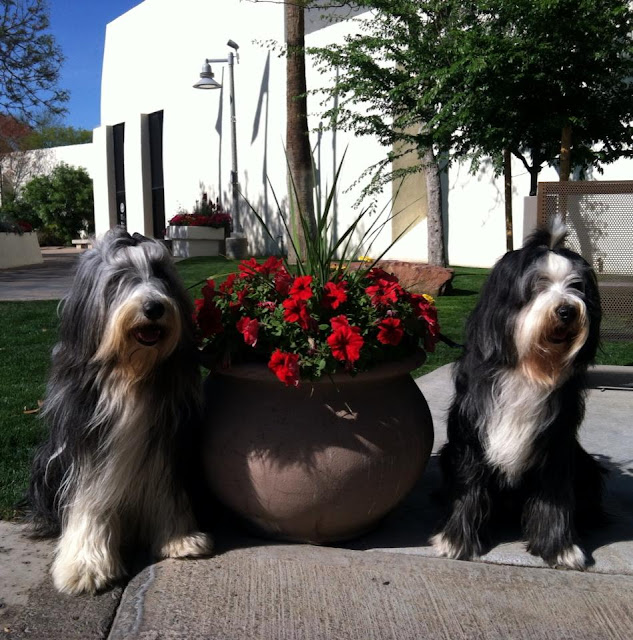 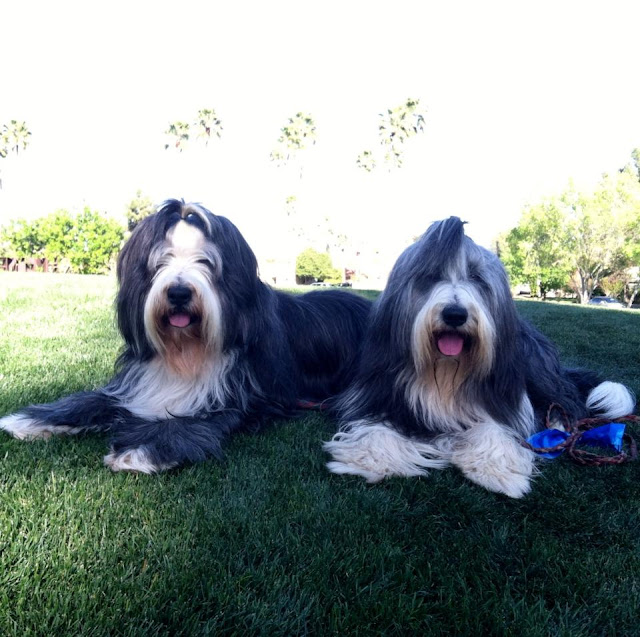 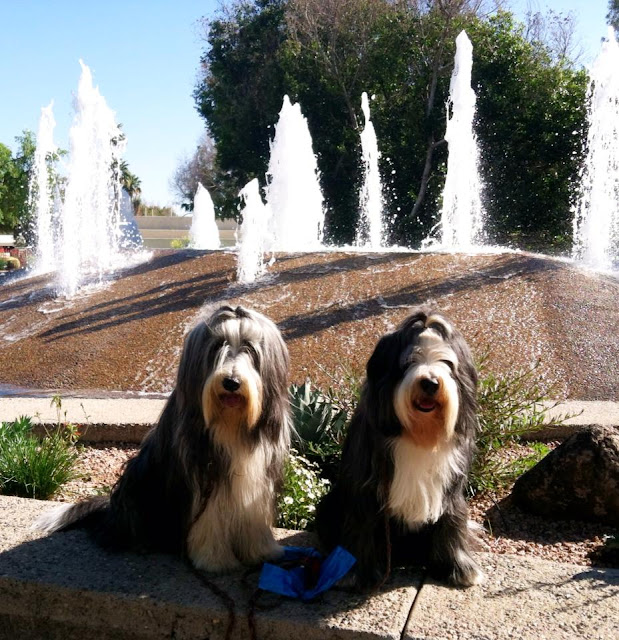 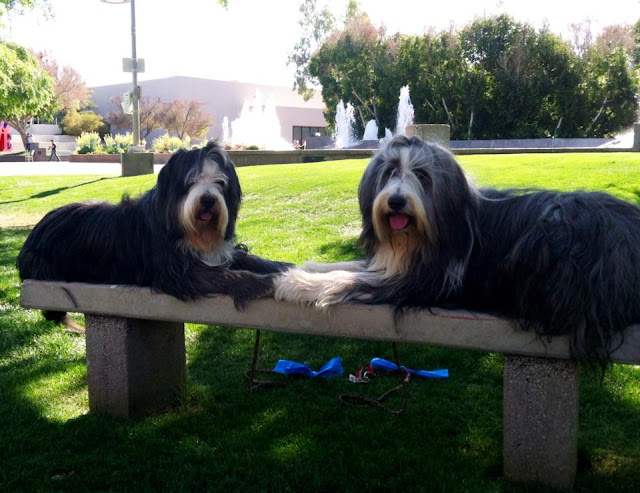 I hope the spring and warmth hit everyone else soon!  It's nearly April fergodssakes and you all deserve some sunshine and outdoor training weather.  Skratch Labs posted this photo on Facebook yesterday and while it may not be great training weather, I can tell you my dogs think it looks like fabulous beardie weather.  A lot is going to change for us!
Posted by Molly at 6:25 PM 5 comments: 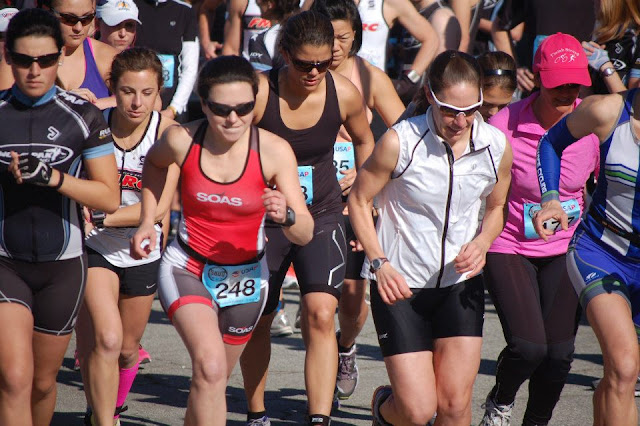 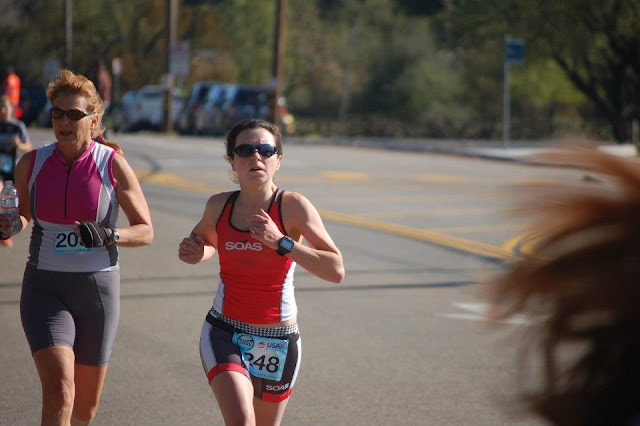 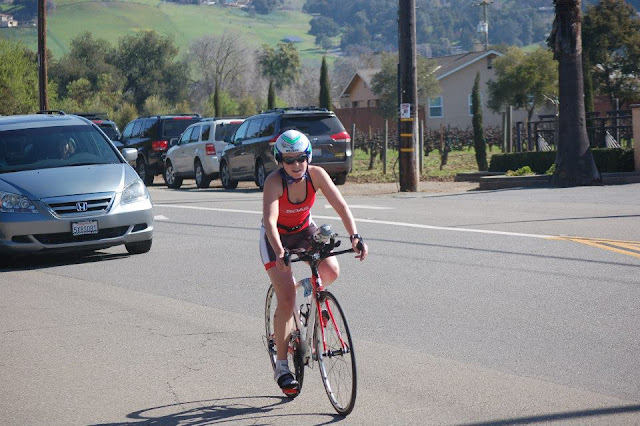 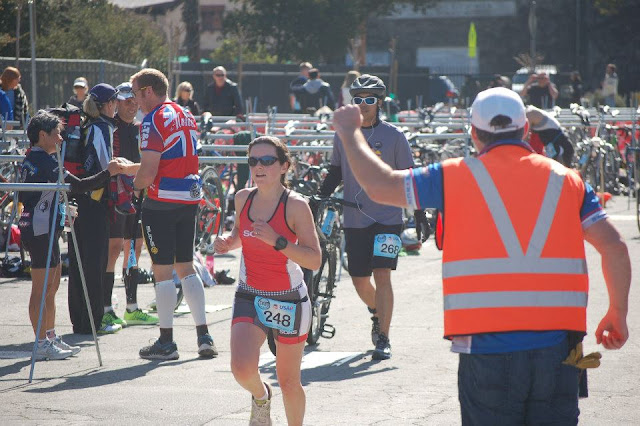 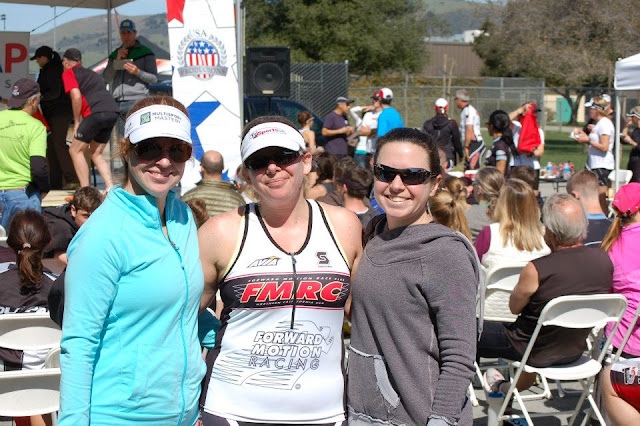 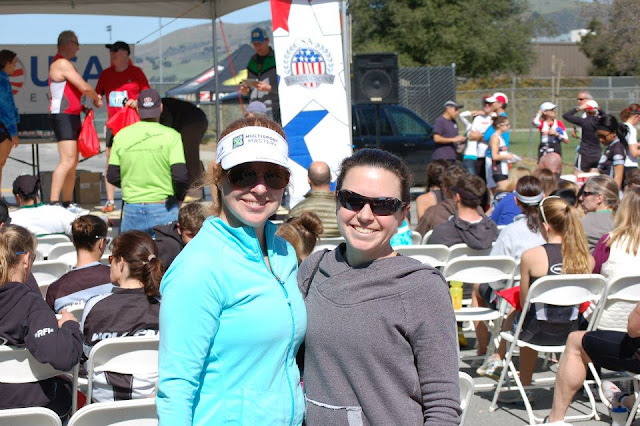 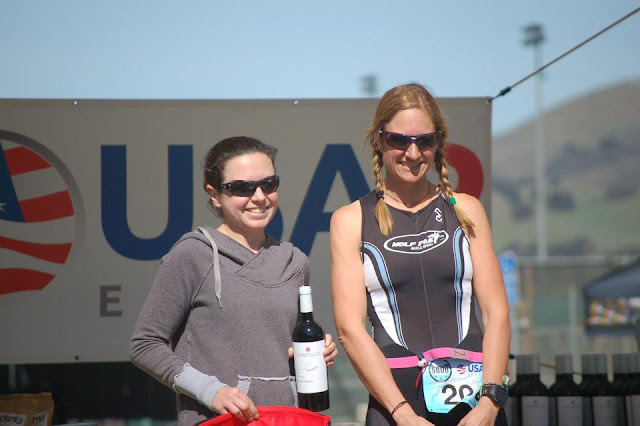 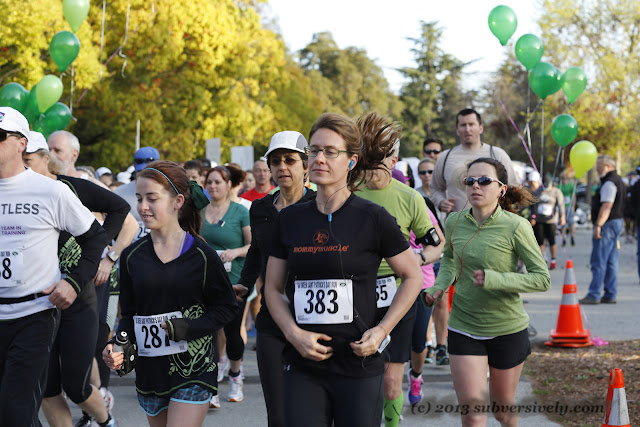 The day after my last post, I started getting a little sore throat.  Hmm, allergies, I thought.

It turned into full blown head congestion, with a fever, that landed me in bed and immobilized by Friday.  Jeff went out on a mission Friday morning and came back with a giant-sized Jamba Juice Coldbuster, 5 cans of chicken noodle soup, a box of saltines and a gallon of orange juice.  My hero! 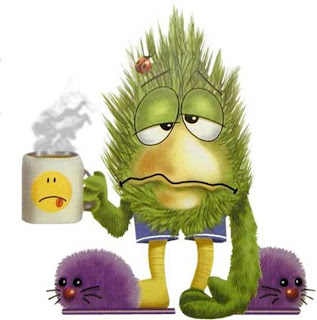 Thankfully with several days of heavy rest I turned the corner.  I got back to training on Monday with...rest day.  Thankfully the volume this week has been on the light side due to a race on Sunday.  I think with each day's improvements and the slow disappearance of the world's most annoying cough, I'll be ready on time.

Thanks for all the kind words about my news!  Moving my dogs to a new home for the first time in ~9-10 years should definitely provide lots of blog fodder.  Right now I'm deep in the fun that is...hunting for a place to live.  Party on, Wayne.

I hope Friday is kind.  Work has been...stressful (even sick as a dog on Friday I was on a 3-hour conference call from bed!) and knowing that I'll be out of there in a few months, sometimes it's hard to give a shit.  Bring on the weekend!
Posted by Molly at 4:53 PM 5 comments: