A Tale of Two Races

Last month I did the Loveland Lake to Lake triathlon (sprint distance).  It was awesome cause I did it with this lady (though she was racing the longer distance) and it was awesome cause I finally got my swim mojo back.  The swim was fast, fluid and comfortable - only took a year to get that back.  The bike was balls to the walls hard as I could and the run went fine.  I even caused a car accident when a particuarly vocal gentleman driving a pickup truck failed to notice traffic had stopped in front of him.  Pinnacle achieved.

Jeff came out to cheer at my last tri and captured my joy at being done just after the finish. 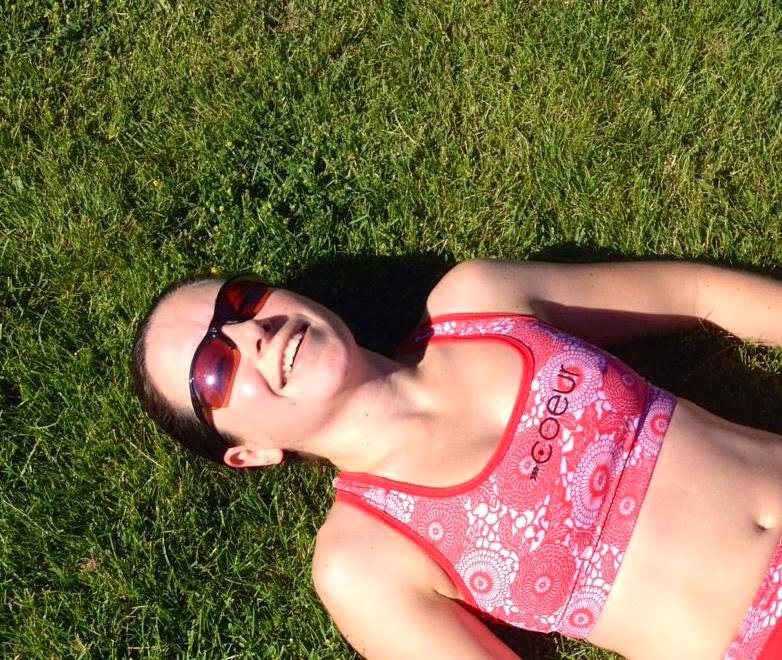 After I recovered a little I went back out on the run on the hunt for Tea and photobombed her race. 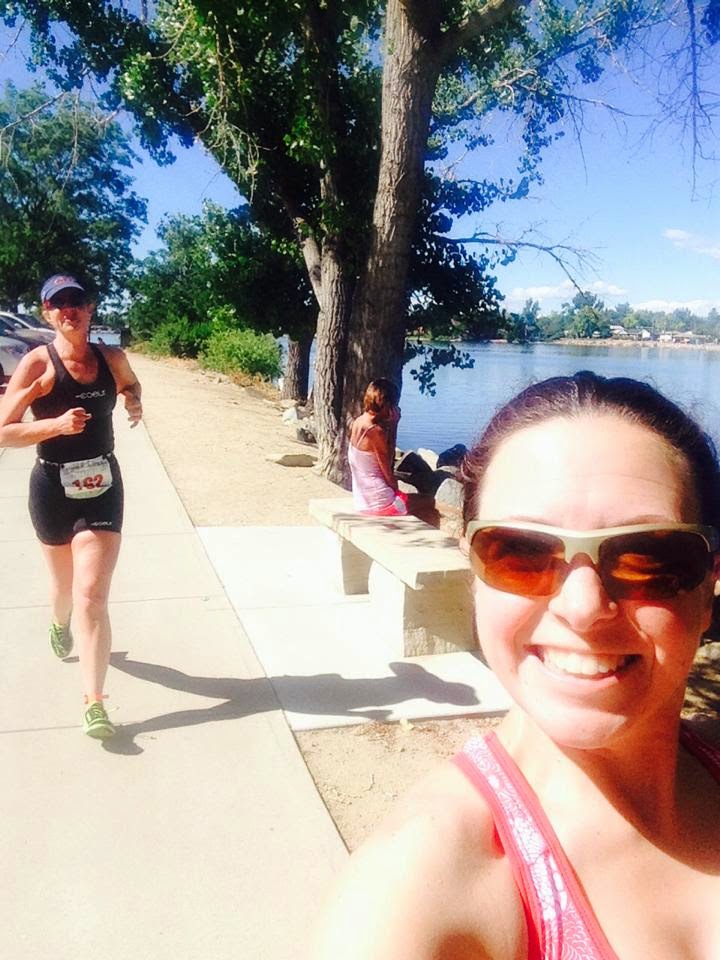 Duathlon Nationals came last weekend.  I flew out to St Paul alone, making it to the host hotel just in time for packet pickup and then built my bike in a hurry, ate dinner and went to bed.  I was up before dawn on race morning to take my bike over to transition and then went back to bed with my coffee for a few hours, because the sprint distance race didn't start till nearly noon.  There's not a ton to be said...it was hot, humid and windy.  I looked like a wet tomato for the majority of the race.  My first run was pretty fast.  I pushed some big watts on the bike but it was stupidly slow, even for me.  The women who took my AG were the sturdy strong bikers who weren't being pushed around so much in the wind; the course did not offer much advantage for small folks who climb well.  My second run was just hanging on and trying to pass back people who had passed me. 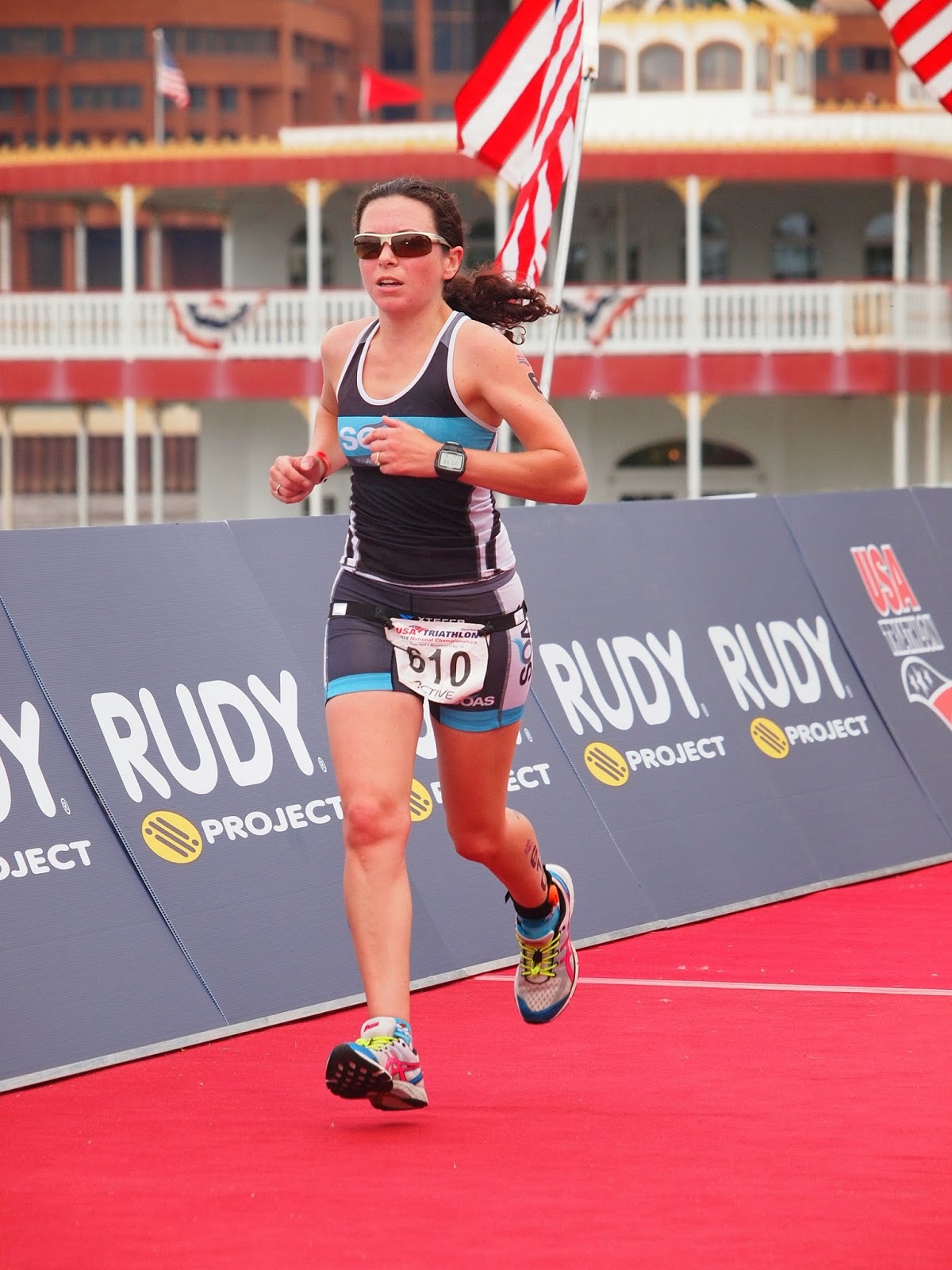 And then it was done and after I was done dry-heaving over the side of the finish chute mostly I just wanted to go home.  I packed my bike in a hurry and caught an early flight back rather than stay another night in Minnesota.  The look of surprise on my husband's face when he saw me in our local watering hole made it all worthwhile.  No big revelations or special moments with the last race, I guess my brain was already finished.  The goal was to go as hard as I possibly could and leave nothing in the tank - mission accomplished.  And now...I think I'm done with that particular form of pain for a bit.
Posted by Molly at 8:35 AM

Im not sure i want to do that race or not. As i said the course is sorta meh, and i am sorry i was so engulfed in my own IM training i didnt see you. Glad you got home to jeff!