Day 12 - Across the Mountains We Go

Sadly on Wednesday we had to leave our little island paradise and return to the mainland.  We only had a few days to finish crossing all of Panama! 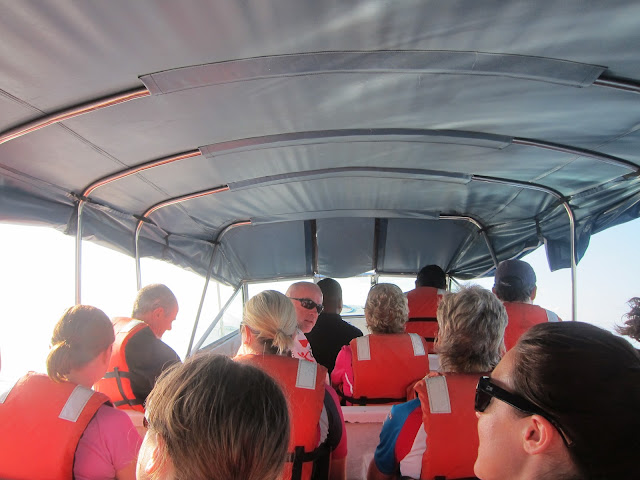 Our first ride of the day was in the jungle in the foothills along the large mountain range that divides the continent - the peaks are up to 11,000 feet high! 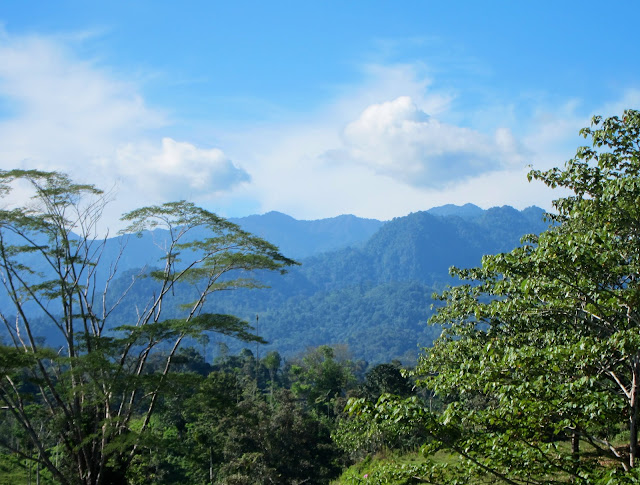 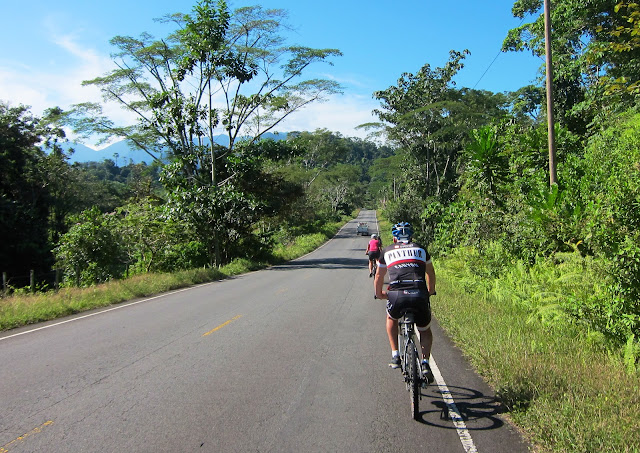 As we rode along in this very remote area, the children at the houses we passed waved and cheered at us.  It was only later when I asked Jeff if he could tell what they where shouting.  "Gringo!"  I hope that was meant affectionately. 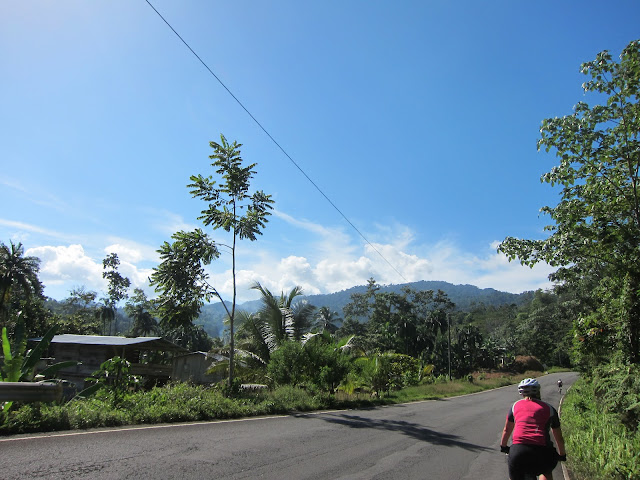 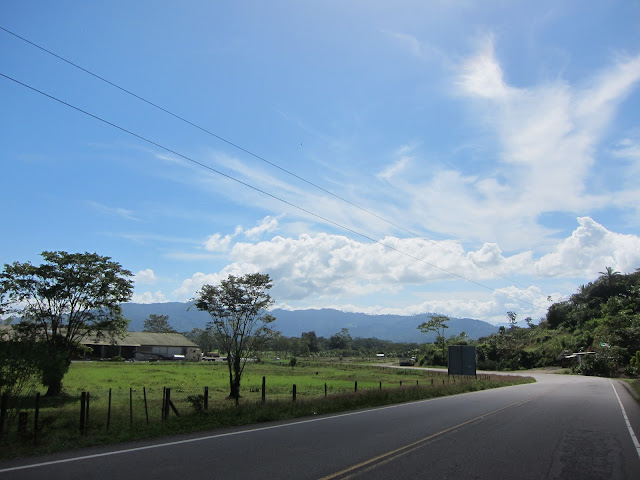 I had to haul myself and that huge mountain bike up every single hill... 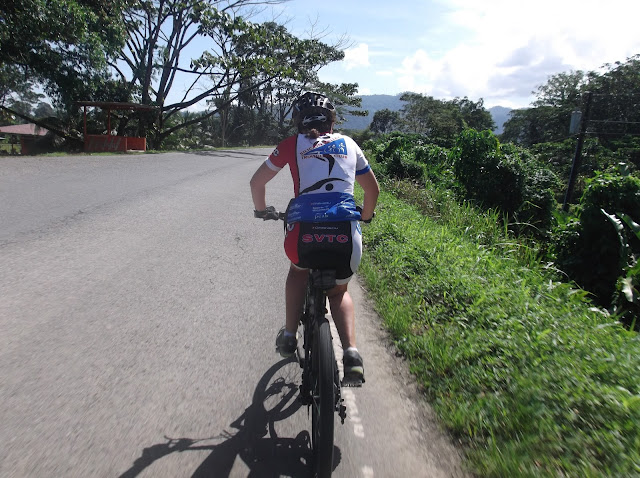 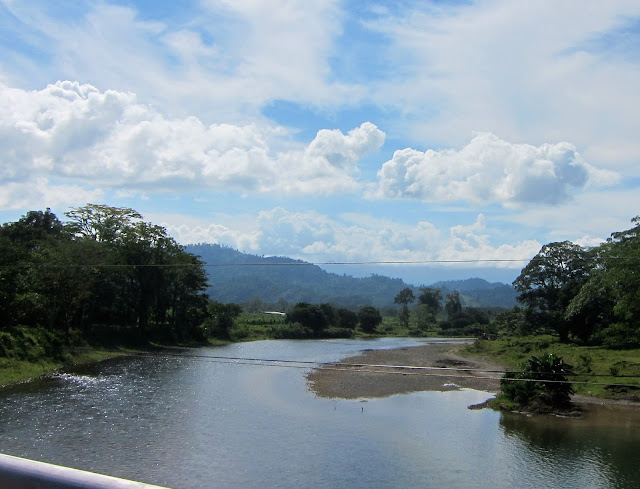 After a stop for lunch, we hit the road in the bus to cross the mountains! 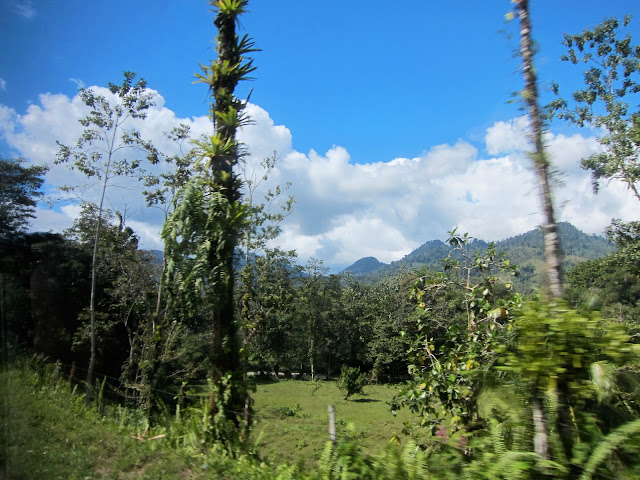 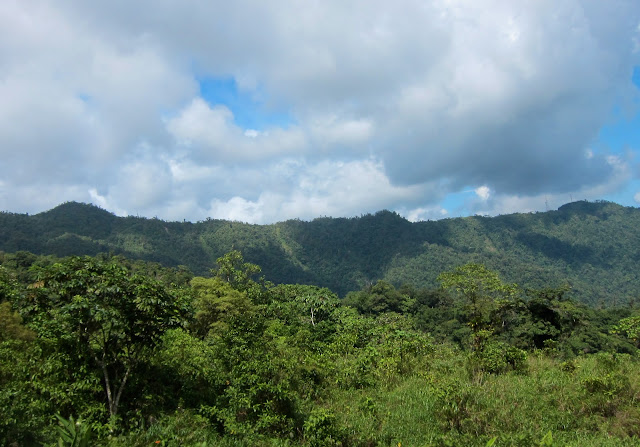 Once we reached the Pacific side, it was time to ride again.  BIG downhills! 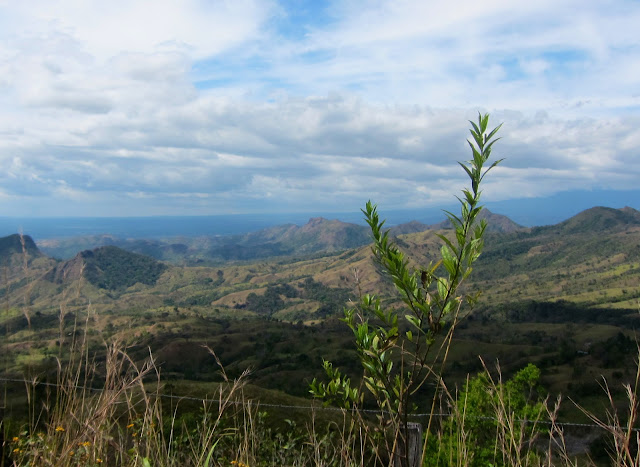 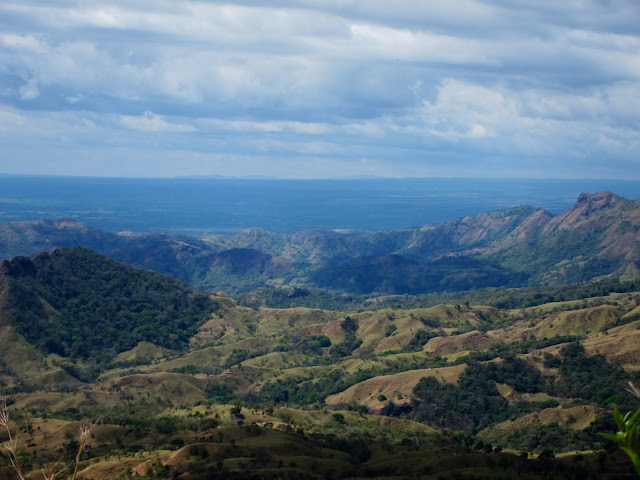 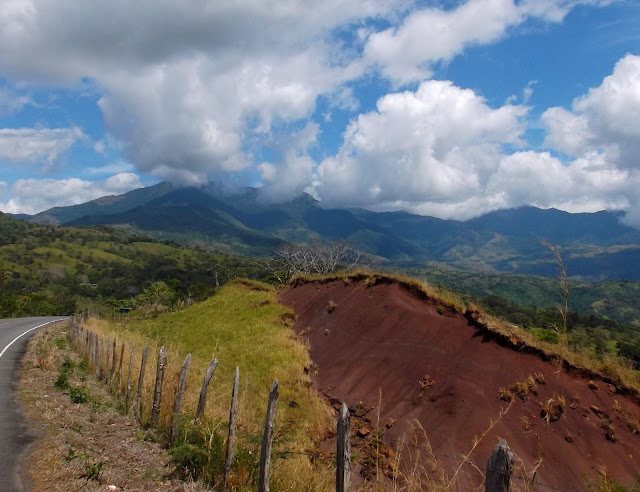 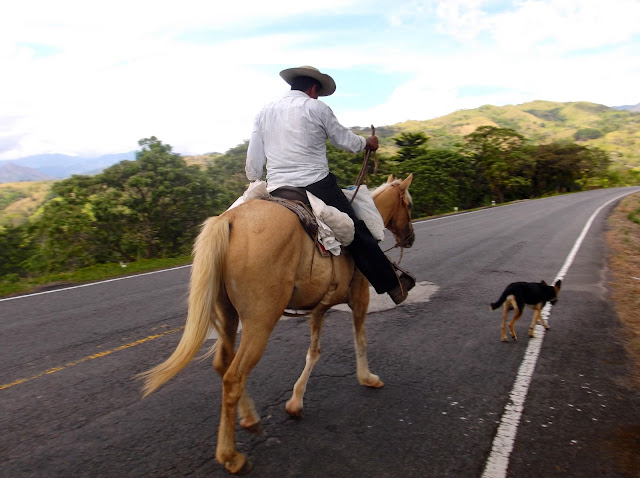 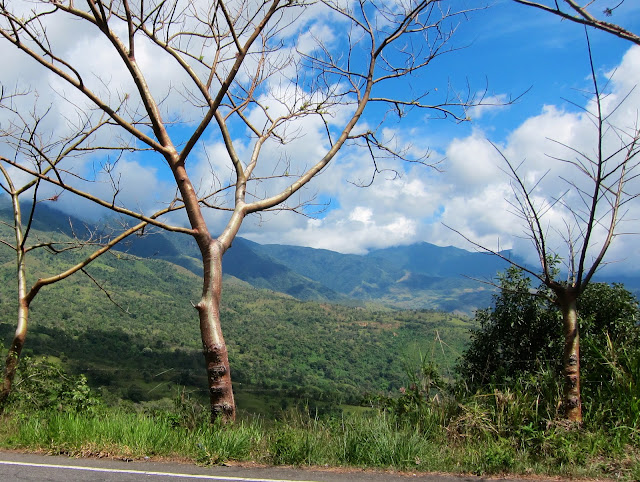 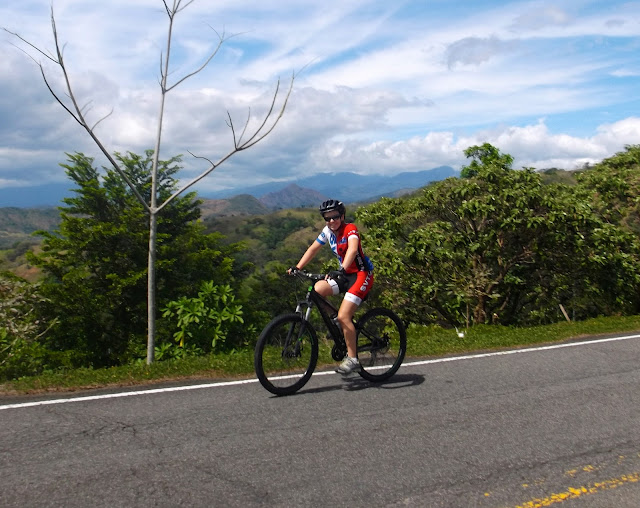 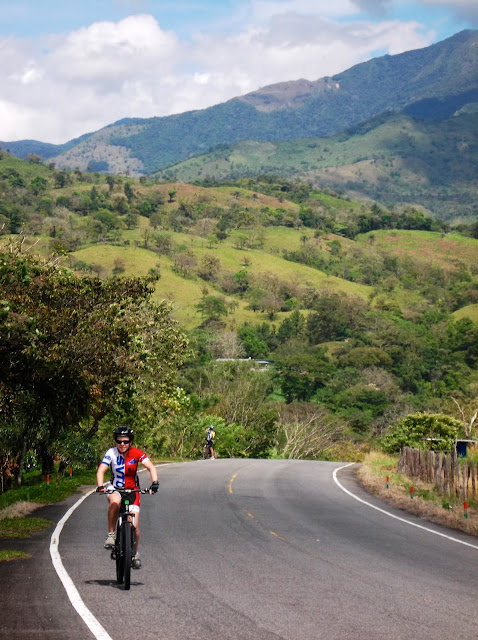 We drove several hours after this ride ended and stopped in a town mid-way across the country.  Our hotel was an unexpected delight, with hot water in the shower and nice clean rooms! 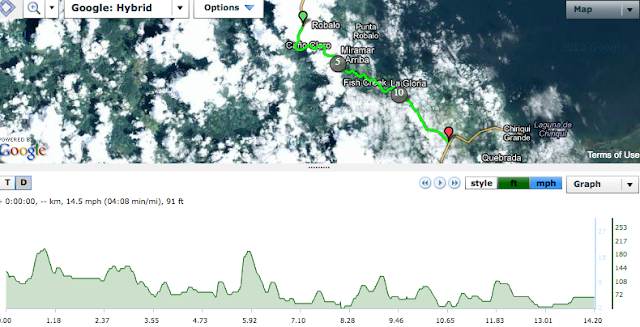 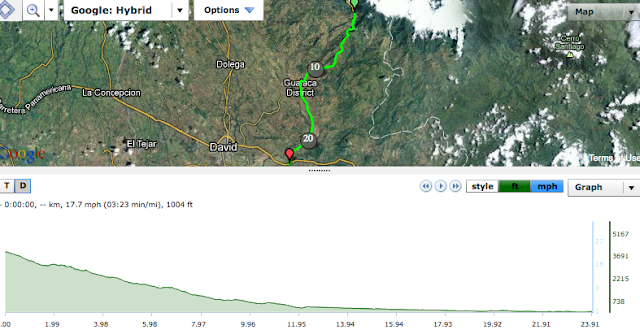