I've been a lousy blogger lately.  I knew this year was going to be nuts!

I just returned yesterday from 3 days in Boulder, Colorado with two of my teenage sisters.  We took the trip with the intention of visiting several colleges for them to scout out (they are high school juniors).  As it so happened, we landed in the midst of a snowstorm that prevented us from taking the longish drive north to several schools.  BUT we were staying across the street from the University of Colorado (CU) and got lots of time to explore there as well as all over town. 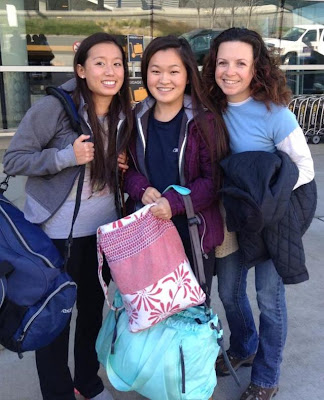 The start of the snow 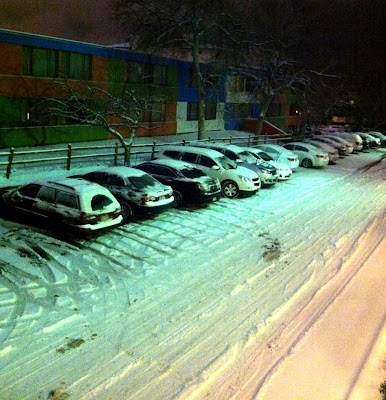 Since we couldn't drive to Fort Collins Thursday morning, we opted for sledding and hot chocolate (followed by Beautiful Creatures, shopping, and Pearl Street!). 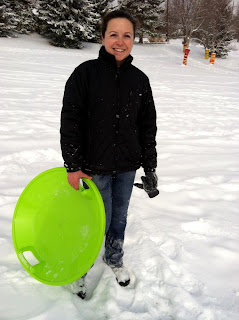 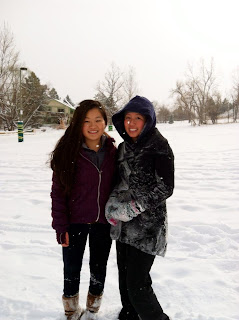 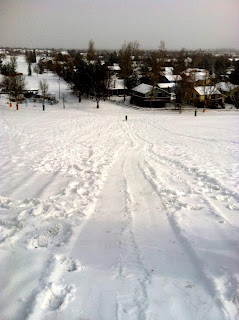 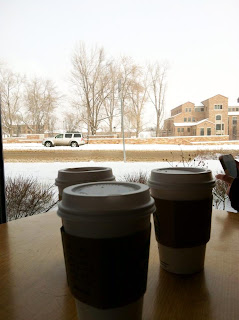 We had a blast with the campus tour of CU on Friday and afterwards drove up Flagstaff for a view over the town. 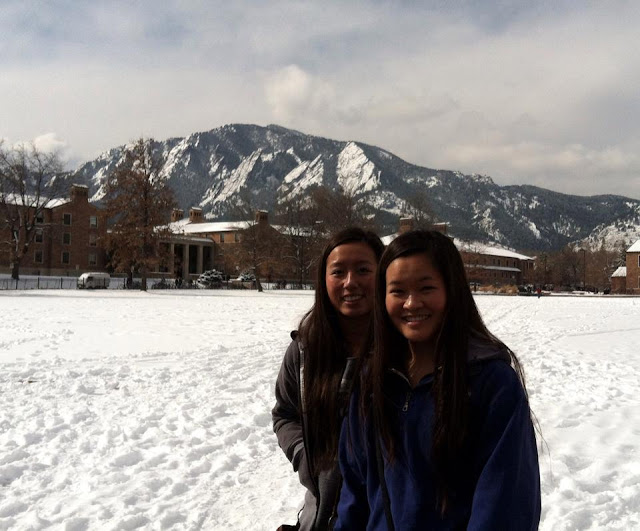 A view from inside the dorms 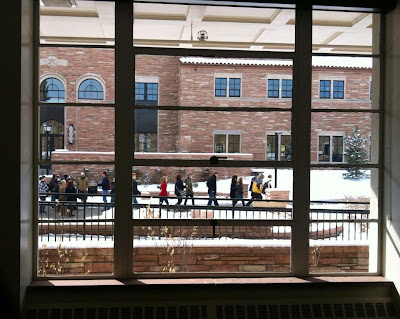 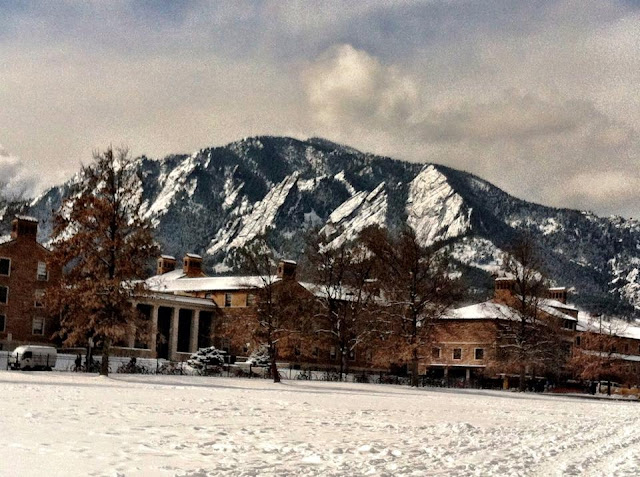 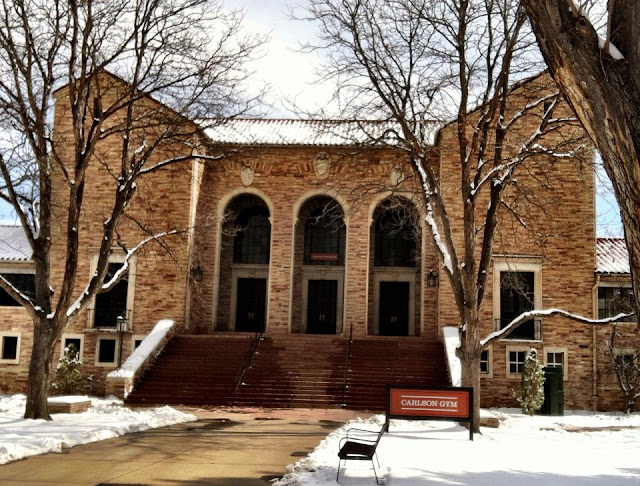 Ralphie statue and Folsom Field in the background 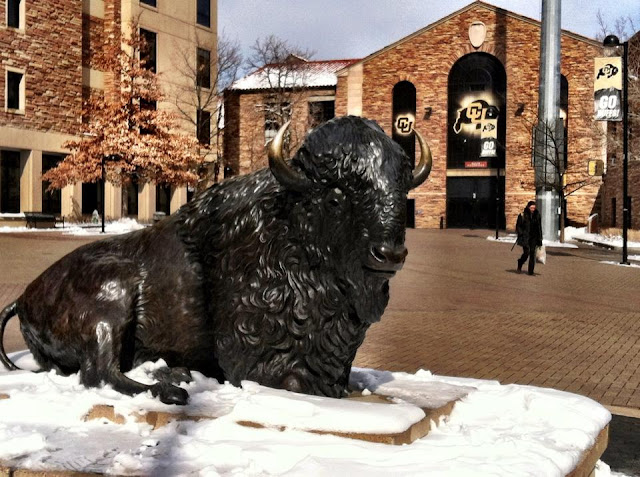 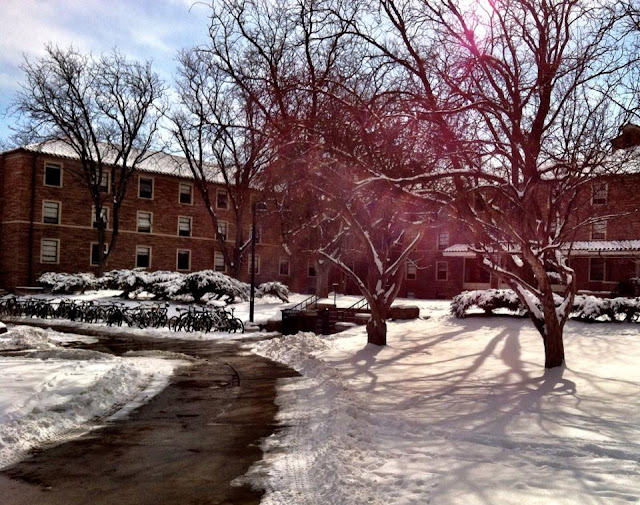 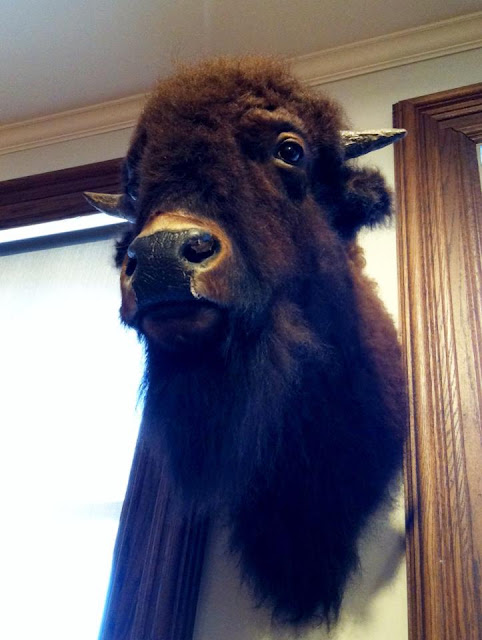 Boulder (CU campus in the center) 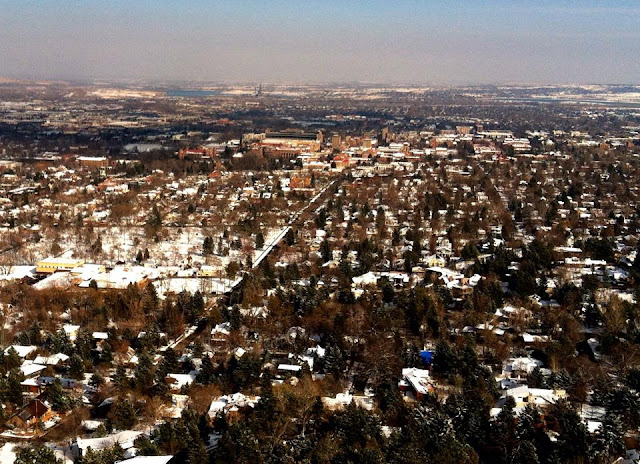 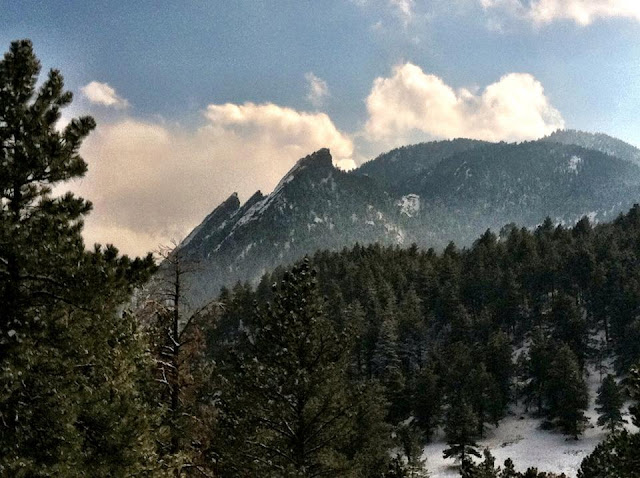 Training is going remarkably well! I feel like I've gotten back on track in this last block.  Last Sunday I had instructions to find a good TRAIL for my long run, with my upcoming trail race in mind.  So I headed out to Quicksilver county park, which is where all the local ultrarunners go.  I got trail alright...the map doesn't look too bad till you read the elevation numbers.  I managed twice as much elevation gain in a ~7.7 mile run than I did on a rolling 28 mile ride the day before.

As far as the bike goes, I'm still feeling the benefits of the Central America trip as far as getting stronger  on the bike.  I'm probably going to need another bike test (shhhhh don't tell Coach).

And the pool...well, I show up and do the work.  It'll pay off eventually.  I found myself bored at masters early last week and realized it just meant I wasn't working hard enough.  I focused on chasing my friend for the rest of practice and it wasn't boring at all.  I also stayed in when the pool heater was broken last week (and it was 33 outside) longer than anyone else - some people dipped a toe in and then drove home!

Well, the dogs are always here to torture.  It's been 3 weeks since their last bath, so they were overdue. 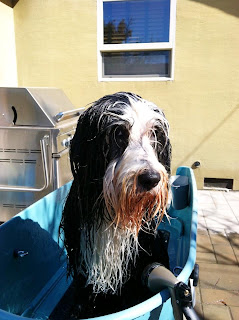 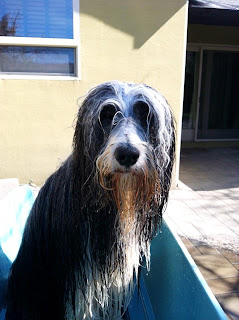 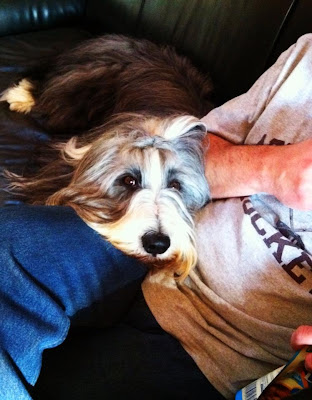 How did we take no pics Friday night? Massive blogger fail.

So beautiful! What did they think about the school?