On Wednesday we arrived in Antigua. 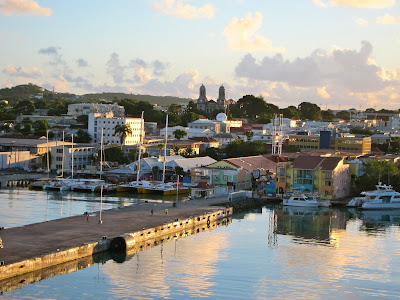 Jeff relaxed while I headed off for a 13k run to Fort Barrington and back.  At the turnaround, we climbed up to the Fort to take in some spectacular views! 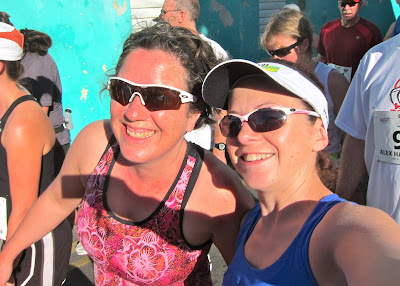 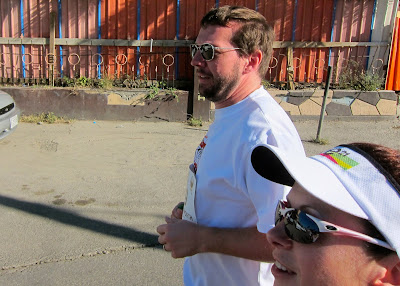 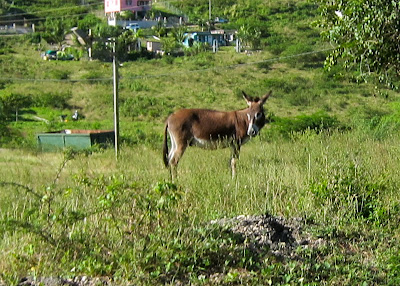 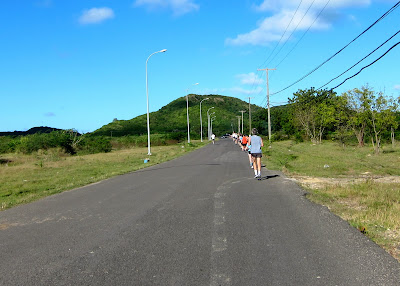 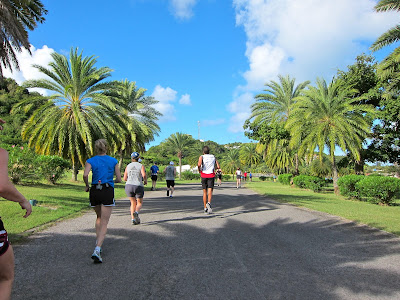 You can see Fort Barrington up on the hill below 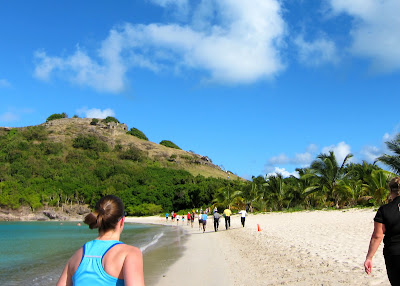 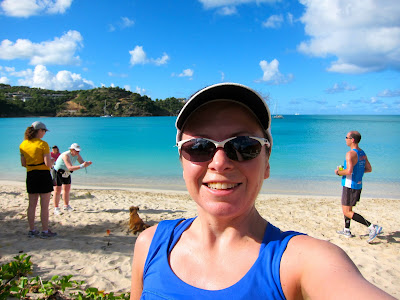 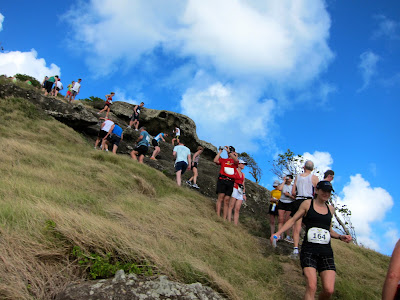 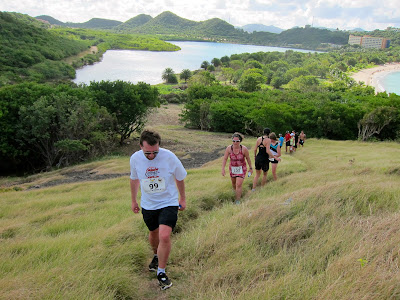 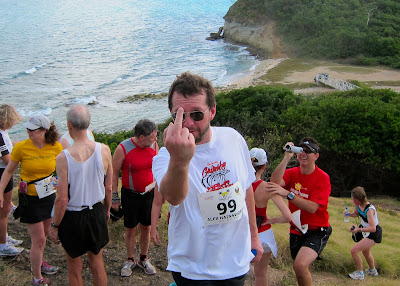 See the teeny tiny people on the beach in the middle?  That's where I was a few photos back... 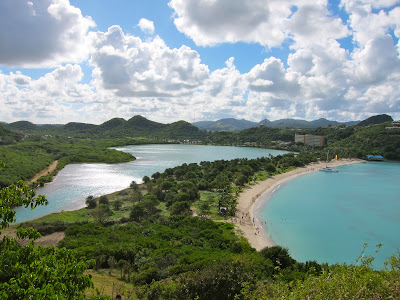 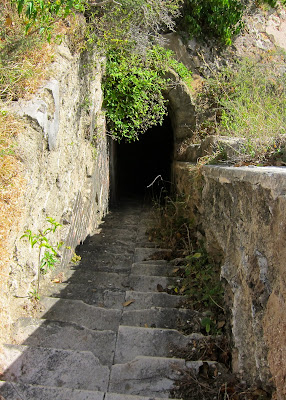 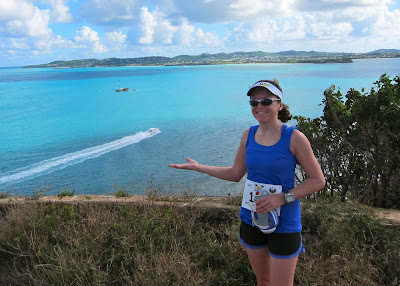 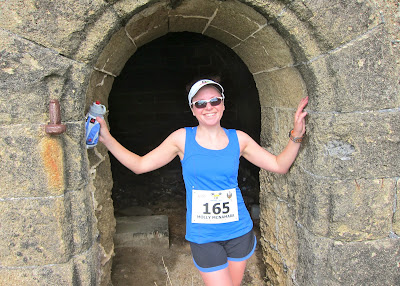 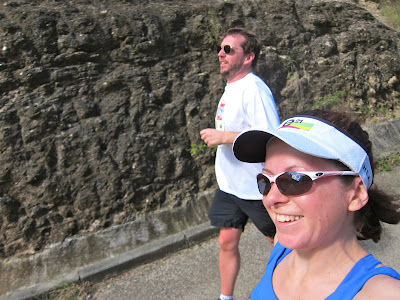 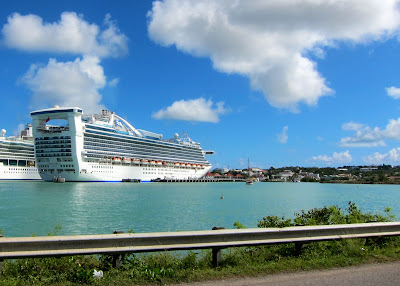 A quick run through the showers and we were off to explore the port town we docked at. 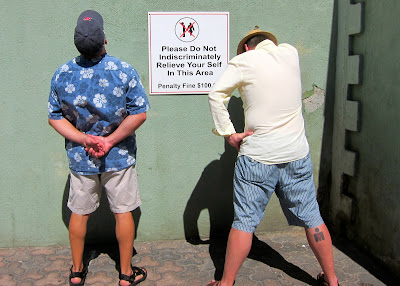 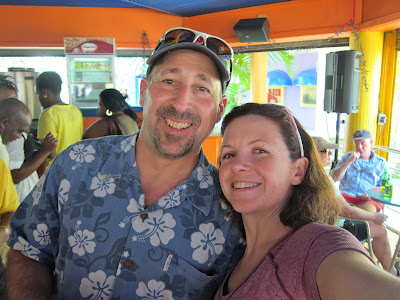 Jeff and I were so proud of ourselves - on Wednesday night we managed to stay past midnight (the only time we managed that the entire cruise).  We danced at the big party on the deck and then moved on to the nightclub later. 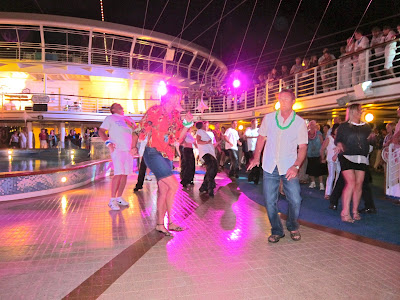 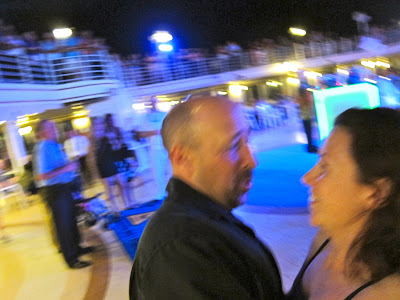 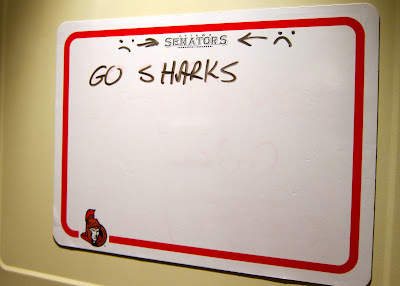 I'm glad you got back safely! You do know that women have a tendency to disappear in that part of the world ;-)