So Much To Say

First an update on dog life around here…I’ll blog separately for the rest!

Max joined me at a work function a couple weeks ago – he was SO good, just hanging out under the picnic table and being so quiet some people didn’t even know he was there!  It helped that I snuck him a lot of BBQ chicken. 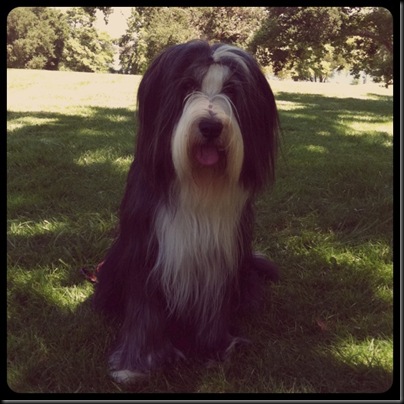 Here is Stanley flirting with one of his girlfriends the same week.

When he went to Reno for the dog show 2 weeks ago, he stayed one night with my friends and their Havanese.  He tried VERY hard to get someone to play with him.

And here he is going Best of Breed that weekend!

Begging for El Pollo Loco this past Friday night.  It must be good luck because he went BOB both days at the show this past weekend! 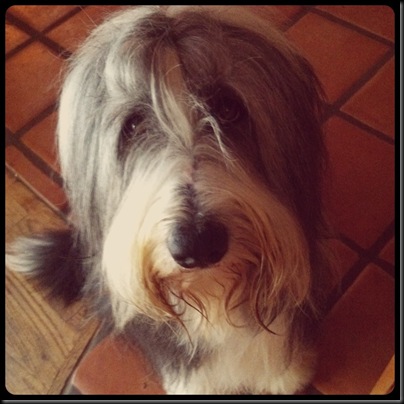 At agility class yesterday and happy to be there! 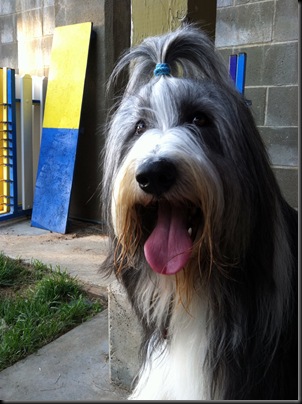 Today Melissa’s dog Jemma visited while her owner went to work.  It only took 8 hours but they all wore each other out.  Here, Max is pissed to be forced to sit with the other two, Stan is sheepish about Jemma talking him into getting all muddy, and Jemma just wants someone to THROW THE DAMN BALL!!! 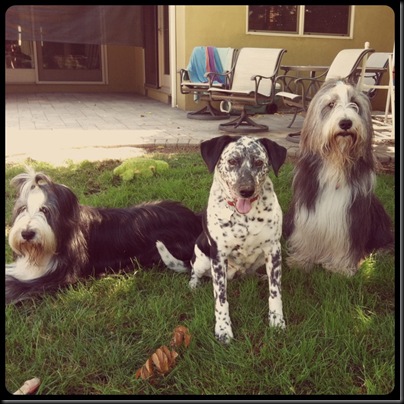 When Stanley plays, he's about the happiest dog I've ever seen.

I used to love bringing my dogs to work with me when I worked at PetSmart. Every Friday the entire office was filled with pups. Not much work got done :-) I swear my dogs used to be a lot more socialized, now they re just brats whenever someone comes to the door (ugh)…. I'd totally bribe them to not bark and sit under a picnic table too :-)

I know what that next blog is going to be about…I have to say, I had a SERIOUS case of the Can't Miss OUTS on Monday!